WHO RESTS IN YOUR HEART?

To illustrate the heart’s mutual attraction between the two powers the Prophet said:

“The heart of a believer lies between two fingers of the Merciful”….

The fingers stand for upheaval and hesitation in the heart… If man follows the dictates of anger and appetite, the dominion of Satan appears in him through idle passions (hawa) and his heart becomes the nesting-place and container of shaytan, who feeds on hawa.

If he does battle with his passions and does not let them dominate his ego (nafs), imitating in this the character of the angels, at that time his heart becomes the resting-place of angels and they alight upon it.”

(“Book of the Training of the Ego, Disciplining of Manners, and Healing of the Heart’s Diseases”) 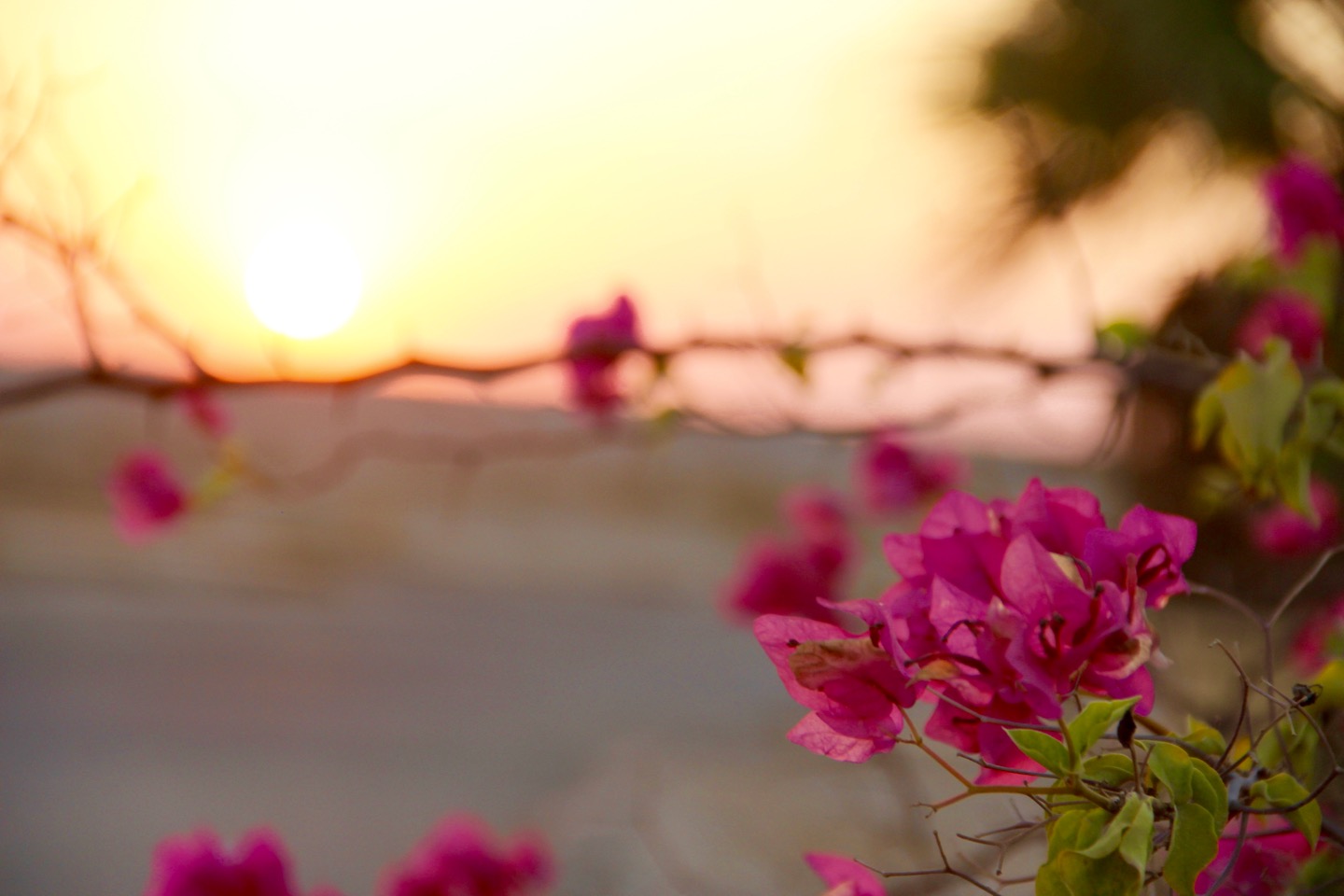 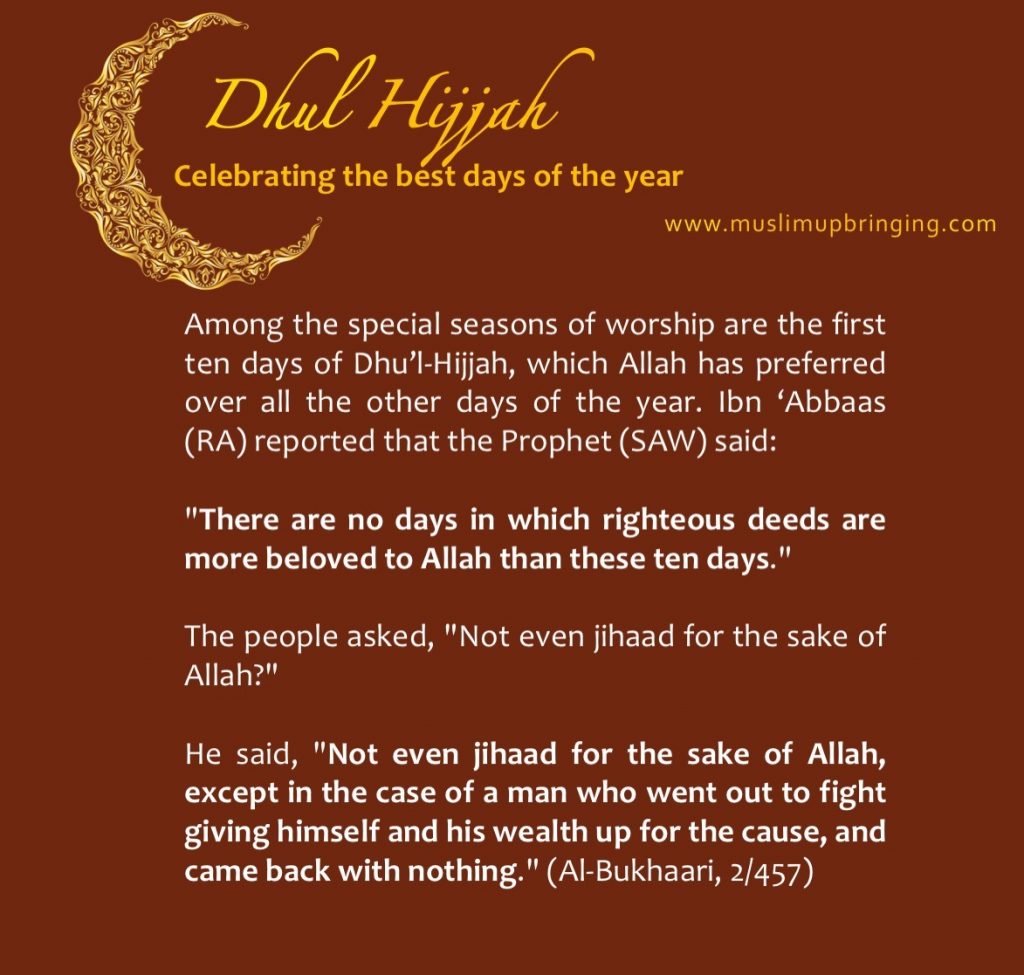